After finishing third in the Over-35 Mens in 2014 and 2016, Jeremy Cohen (Macmasters Beach) was able to go a few spots higher to take out the division in the constantly shifting peaks. Cohen played a patient game over the duration of the final, only catching four waves but managing to post a respectable heat total of 12.26 (out of a possible 20 points) to take a narrow victory over Mitch Dawkins (Nelson Bay), Cameron Sharpe (Shelly Beach) and Jay Phillips (Fingal) who claimed second, third and fourth respectively, by less than a one-point margin.

After falling one spot short of the win in the Over-35 Men’s division, Mitch Dawkins (Nelson Bay) managed to get himself into the winner’s chair in the Over-40 Men’s division, posting a heat total of 12.57. Dawkins saved his best performance for last in the final, jagging his second scoring wave in the final minutes of the heat to get the edge over fellow dual finalist Cameron Sharpe (Shelly Beach) who held down the lead for the majority of the final.

In what was another tight final between multi-division finalists, Scott Schindler (Sawtell) found form in the junky conditions to claim the Over-45 Men’s title. Schindler took a solid portion of the final to find form, only posting small scores until the final minutes when he found a much needed 7.17 wave score to give him an edge against fellow event standout Robbie Page (Verges Creek) who finished the heat in second position.

Page managed to go one step further and claim a title in the Over-50 Mens, dominating the lineup with an impressive 16.33 heat total. Page appeared to be on-song over the duration of the event, rarely falling and making light work of tricky sections. As a result of the aforementioned score, Page’s fellow competitors were left chasing a combination of scores to take away his lead.

2017 was the sixth year running the HIF NSW Surfmasters Titles Presented by Mobys Beachside Retreat has been held in the Great Lakes region.

ABOUT HIF: HIF is a not-for-profit, all-about-choice health fund, providing a better choice of more affordable health insurance options and the freedom to choose the health care providers you want. See HIF’s range of great-value Extras and Hospital cover options at hif.com.au and use the handy online product selector to choose the ideal cover for your budget and lifestyle. 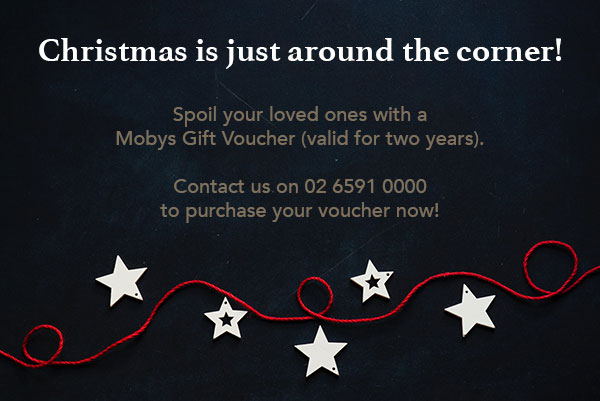